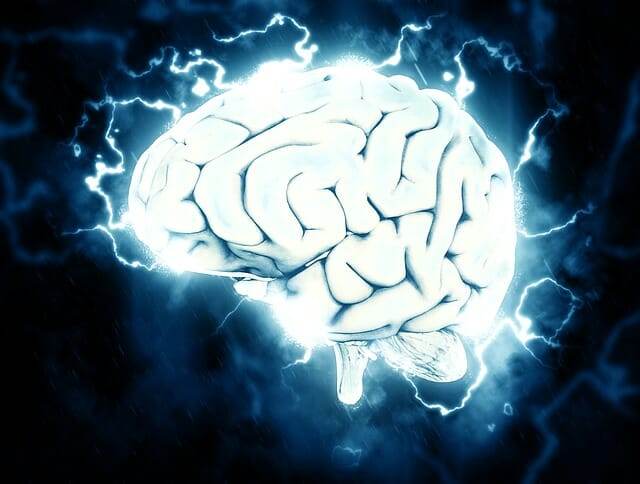 OK, so I guess I wrote these out of order. If you’re just joining the party, step one is to build a great toolbox of components / bits. Next is this post – conceptualizing and building the mental picture of what your game will look like. Finally, there’s the matter of building the prototype to playtest.

One huge, important disclaimer: everyone does this in their own way, and this is simply my way that’s evolved over time. Come up with your own process that works for you.

This is like asking a songwriter whether they think of the melody or the lyrics first. The simple truth is that they’re both critically important to the success of the song / game. One informs the other — if your theme is ‘pirates’, for example, think about what pirates do. They plunder, steal, sail, and a lot of other verbs. If your theme is ‘building in space’, think about building, managing and generating resources like water, oxygen, food, titanium or other metals…

You get the idea. There’s the potential for cognitive dissonance when the two don’t align / match up well. Maybe your pirates came back in time and they brought their laser weapons with them, which is a plausible reason (at least in a game) why pirates would have laser weapons.

The following is my process for taking a game from concept to ‘first prototype’:

Be open to and searching for new ideas

Some of you right now are reading this and thinking ‘I don’t need to search for new ideas — they find me all the time!’ Same here — and some of those ideas are pretty good. Allow inspiration in anyway. That means playing new games, trying new things, and so on and so forth.

Find a spark of inspiration

And there it is — the next Dominion or Exploding Kittens or Settlers of Catan. ‘Zombies in Space!’, you think, or something else that sounds different and innovative.

Has it been done before?

Google it. The simple truth is that an idea or a spark of imagination is incredibly common, but executing on them is rarer and harder. What you’ll likely find is an Amazon listing, a Board Game Geek page about an already existing game, or perhaps a Kickstarter page linking to an already-developed-but-not-yet-published game.

This is simply proof that other people have had ideas, too, and very very few ideas are revolutionary or have that never-been-done-before feel these days. Don’t let this stop you — but do give those games a look. Play them if they’re at your local board game cafe or store if you can, or watch a review or run-through online if you can’t.

This is personally one of my favorite parts. Take all the various types of games you’ve made, played, seen, heard about, or imagined. Match this with the theme, the twists, or whatever else has sparked your imagination. Picture in your head how the game will play — are players playing cards towards the center of the table, on each other, placing tiles, rolling dice, stacking cubes…?

Keep going. What do players do on their turn? What choices do they make? What incentives or roles will they have?

Add the theme or mechanic to a Google Doc OR…

If it’s become clear I don’t have a full game here yet, I have two occasionally-referenced Google Docs for specific purposes.: one’s called ‘Themes with no Mechanics’ and the other’s ‘Mechanics with no Themes’. Give you one guess how I use each document. Whatever I’ll have, I’ll add it to the appropriate document.

If I have a full game developed in my head, or if there’s plenty in the head that’s carrying me that way, I’ll do a brain dump.

…do a brain dump into a Google Doc

At any given time I’m likely to have a Google Doc open, so I’ll open a new one. It’ll get a name (if one’s come to mind) or at least a descriptor, then gets bookmarked in my Chrome’s bookmarks folder. From there, anything and everything about this idea gets typed into the doc. The goal here is just to freewrite — get it all down and saved before I forget! Worry about organizing it and getting rid of redundancy later, but avoid using any shorthand, abbreviations, or unclear references. The last thing you want is being unable to interpret your own words!

I’ll usually clean this up immediately and begin to organize it if there’s time. Basic sections like components, winning, setup, how to play, what to do on your turn, and the end of the game get added, then anything you’ve written that fits in those sections get copied and pasted.

Picture and gather the components

Most of my games are intentionally simple to manufacture, and it really starts with a mindset to use common pieces, common-sized cards, and so on. I won’t shy away from a game idea that uses a unique component or a lot of components (one game has around 300 cards, another uses about 40 dice), but being unable to create a prototype to playtest a game with the materials available to me has stopped at least one idea in its tracks.

There’s also something to be said about having to justify and explain the value / purpose of every component to yourself. Why is this in the game? Is this only used in one phase of the game? Are two components really needed?

Yes, this is a lot of thought to put into an idea before even making the first card, and there’s no way to predict what might come up from playtesting. Get into the habit of really thinking of as many aspects of your game in your head, then test out specific strategies with the prototyped cards.

How do you flesh out new game ideas?