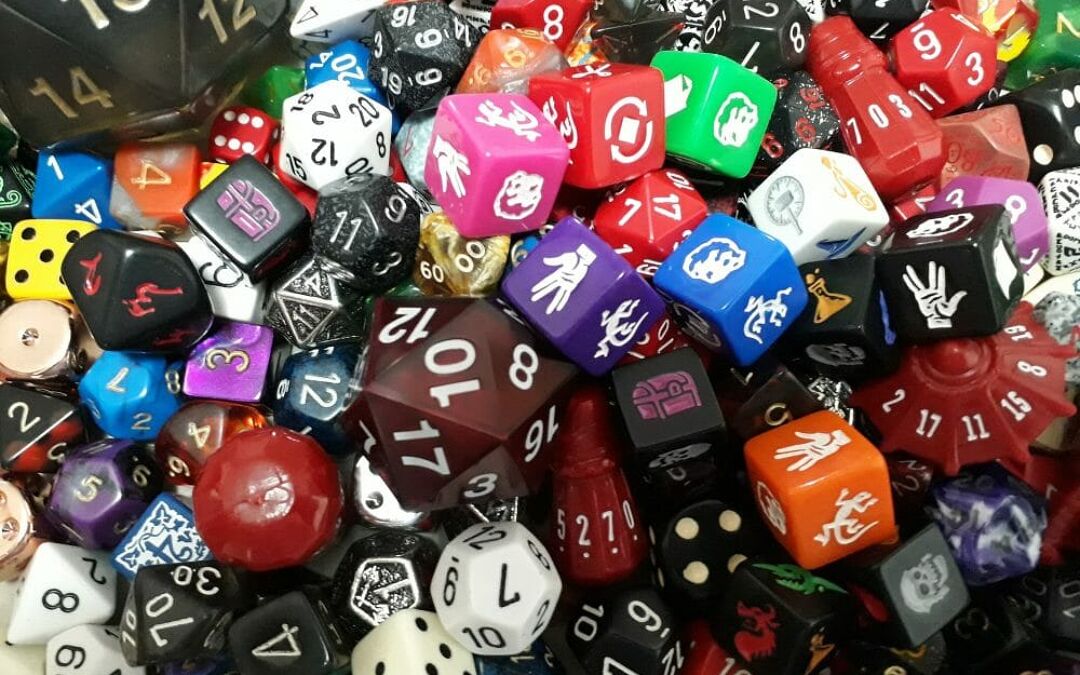 So I have this idea for a game…

Scenario #1: It’s gonna be awesome! It’s gonna have pirates and lots of cool cards, and maybe even some little pirate ships you move around the board…You can develop that, can’t you? We’ll split whatever we make!

Ahoy! Slow down there, matey. Making a game can be an incredibly fun thing to do, but let’s start off this post with some inconvenient truths.
First, your idea isn’t worth 50% of royalties. Simple as that. Just like in many other fields, ideas are a dime a dozen — it’s the execution of those ideas that matters. It’s one thing to hire a designer / developer to get input or create something, but that’s a different sort of relationship. Money is usually exchange up front (and/or as the project hits predefined milestones)
Second, very few games make it big. For every Gloomhaven or Exploding Kittens that comes from the world of Kickstarter, there are hundreds of other projects that fail to fund or fund just over the goal. If they fail to fund, that game (probably) doesn’t gets made or played beyond the few copies the creator has made. Funding just over the goal means the creator is obligated to manufacture at least the number of games sold, then figure out where / how to sell the rest of the games. There are certainly a number of successes, but there’s a lot of people that must get paid before designers / developers do.
In short, no developer worth their dice is going to sign up to do dozens (or hundreds) of hours of playtesting and developing and then split their royalties with the person who had the idea unless they’re also developing and playtesting.

Scenario #2: I don’t know how to get my game idea from my head to the table. Help?

Sure thing — see the ‘Need a Developer?’ page and let’s brainstorm or talk shop. As of this post I’m doing this on a ‘pay-what-it’s-worth-to-you’ basis.
Prefer to work on your own? Start by answering at least a couple of the following questions (the more the better):

Use these answers to begin crafting the basics of your game — the theme, the mechanics, and so on.

Scenario #3: So there’s a funny idea in my head, and I think there’s a game in there… how do I turn that idea into a game?

At their most fundamental level, games have three basic, core things:

(Yes, there are exceptions to these rules — Candy Land has no choices or decisions to make, and chess is a classic example of a game with no luck whatsoever. The other 99.9% of games out there all have these three things, though.)

Start with one of these fundamental things and flesh out the idea. What interesting choices or decisions should players need to make? Do you want the game to be more luck-based or skill-based? What rules come to mind?

If it’s more of a thematic idea / concept, build that world out. Where and when is it? What’s the same (or different) about the people or creatures there? If it’s an idea where the world is different in some way, expand that out — that change will affect everything on that world, after all.

You might also have a component or mechanic in mind — what is it? What makes it interesting to you? How has it been used in other games?

Wait, so a lot of this comes down to… just thinking?

Yep. Well, thinking and getting it to the table. In other words, get the ideas out of your head and into some form that can be playtested. Playtesting brings out the interactions between cards and characters, between strategy and luck, and lets you make the choices that come up as a result. That’s one reason why designers / developers start with hand-written / hand-drawn pieces of plain paper. The story arc and great art can come later once you know the concepts are working.

How do your ideas go from ‘something in your brain’ to ‘something on paper’?

Oh, and want to talk shop about your game? Hire me, or learn more, over here.