Game Design 101: working out the math 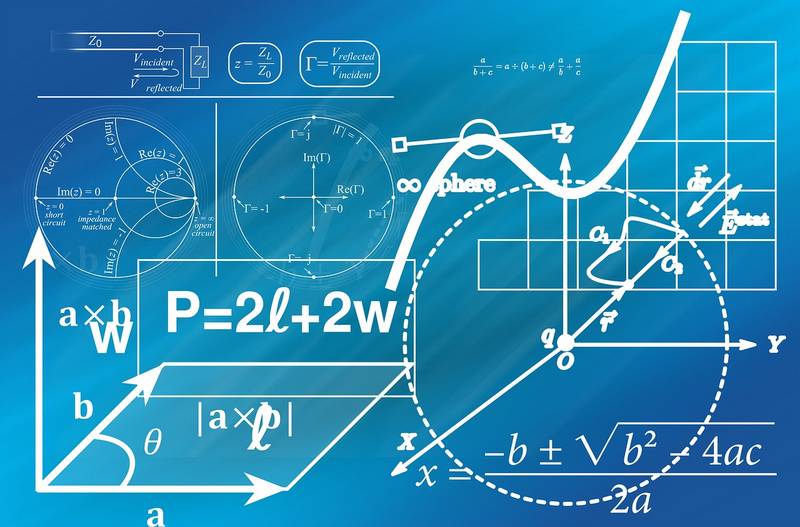 Spoiler alert: game design uses math, whether you’re good at it or not.

Call it ‘math’ or ‘maths’ if you like – whatever you call it, I’ve never been a fan of it. I think it was around the time when letters started replacing numbers and I lost the ability to think as abstractly as the math classes required. I was a Business major in college, and did fine enough in the math classes I was required to take. They weren’t classes I was exactly thrilled by, but I got through them in time. albeit with much more effort than other classes.

Designing a game means one is working with probabilities, and changing them to fit your needs is part of the design process. You’ll also want to know how often (or rarely) a certain thing may happen, Designing a game means thinking about permutations, combinations, and might even involve a hypergeometric calculator. (Yes, this is a real thing. It’s pretty cool).

Yep, that’s what it’s called. It’s a really fancy way of saying ‘the probability of something happening’.  If there are five bad cards in a deck of 25 cards, what are the chances of drawing, say, 1 bad card when you draw 7 cards?  I could play hundreds of rounds and count how often this oddity happened, but math saves plenty of time and effort.

Start by going to http://stattrek.com/online-calculator/hypergeometric.aspx:

Type all those into the calculator, and….

OK, so the grey boxes got filled in. How does this help me? The grey boxes show the probabilities of that thing happening from 0 to 1, or 0% to 100%. Multiply each number by 100 to get their percentage.

That first box, P(X = 1)? That’s the one you want. Given this set up, the probability that you’ll draw exactly 1 bad card when you draw 7 cards is 0.403162055, or 40.3%. The other numbers are cumulative probabilities, which consider all the other options:

I’ll note that this last one is actually the most important — you have to always consider the chance they’ll draw more than one bad card.

Let’s play with the numbers:

It might go without saying, but you’ll have to balance the desire for a specific probability with the rest of the story. Trying to engineer the exact balance for every type of card in your game is likely going to be tough work, though, especially to keep to the structures and phases of the game you have in mind.

What’s been your biggest struggle with math in a game?