Game design: Can your game pass these five design tests? 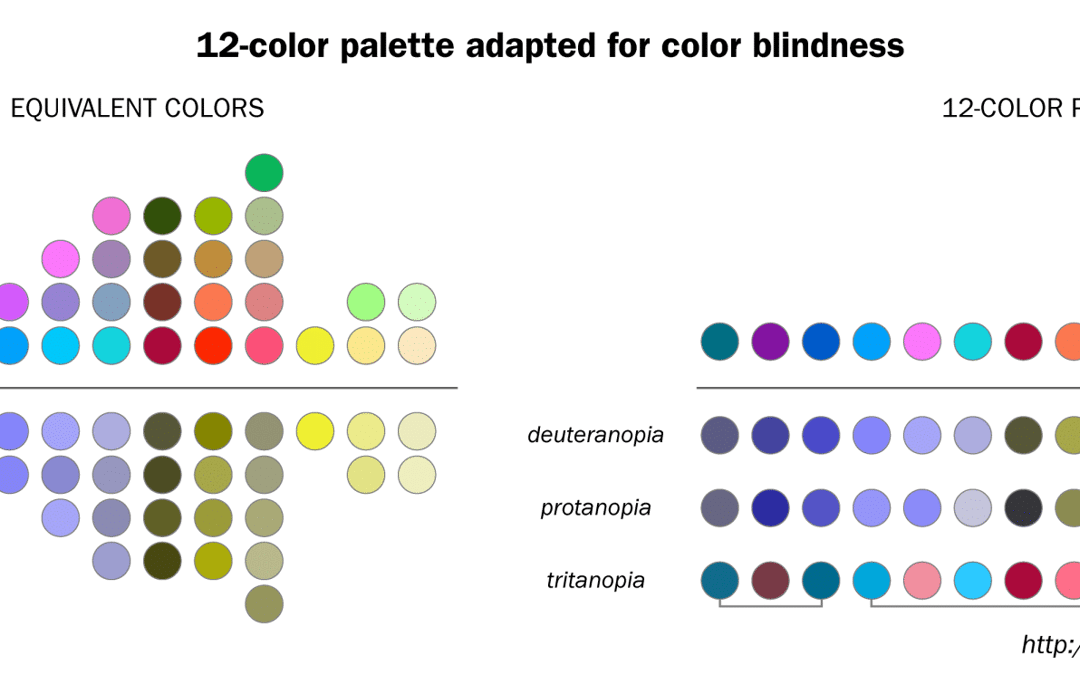 Design is one of those things that can get overlooked when playing games in ideal circumstances. Nice bright lights, nice big table, everyone can see and understand everything perfectly…

Except you know that’s not reality. About 1 in 12 men and 1 in 200 women are color-blind in some way, so games that don’t take them into consideration force them to adjust or stop playing.

There are certainly plenty of other considerations to making a game as accessible as possible, and for some of those I’ll defer to Michael Heron over at Meeple Like Us. He focuses (quite deeply) on everything from Socioeconomic Accessibility to Emotional Accessibility. Few games get a perfect score by his standards, but making a game as accessible as possible should be a design consideration from the very beginning.

Put your design through these tests to see how accessible they are.

Bear in mind some of these can be thought exercises if you prefer, but can all be run from your current prototype if you want.

The test: can you play with the boards / cards upside-down? Magic: the Gathering players get used to reading their opponent’s cards upside-down out of necessity, but that’s far from an optimal way to play.

The fix: use icons instead of words, or encourage players to read text out loud if it’s their first time playing.

The test: Print your game in black & white and try to play it. No, not every color-blind person has it this bad, but this forces you to consider color as only one element of telling things apart.

The fix: use symbols for colors, or ensure you’re using a strong color-blind palette. The best ones I’ve seen are sourced from http://mkweb.bcgsc.ca/colorblind/ (click to open the full-sized version in a new tab):

This last one is a little more complicated. The left column of boxes show 15 groups of 1-3 colors. Use any color in a given group, but not more than one. The shaded boxes indicate how those groups of colors will be seen through the eyes of the three types of color-blindness.

The test: Playtest your game at a bar — the sort of place where the lights are lower and may distort colors. If you’d rather try this at home, try playing by candelight or use a dimmer switch to 1/3 the usual output. The goal isn’t to test your ability to see in the dark — we’re talking lower light, not no light.

The fix: add better contrast in your text, especially if it’s on a busy background.

The test: when it’s not their turn, do players reach for their phone if it’s not ringing / buzzing? While typically an unconscious reaction, someone on the phone likely thinks ‘I don’t have to pay attention right now because it’s not my turn’.

The fix: there isn’t always an easy one, but this is a pretty important thing to fix. Anytime people just ‘tune out’ of a game, they’re telling you their attention isn’t needed. Are there ways of adding player interaction when it’s not their turn? Can the turns be made shorter or involve more than one person?

The test: how often do people have to refer back to the rulebook to answer a question? This is presumably info that isn’t explained (or explained well enough) on reference cards, or is the result of an unusual situation.

The fix: this may come down to a lot of things, so it’s worth tracking what people are looking up and why. Is what they’re looking for something that can fit on the reference card? Did they miss that portion of the explanation, or did you see blank stares when you explained it? Are there exceptions to the rules (or exceptions to those exceptions)?

Another rule I recently posted on Facebook has to do with Kickstarter. Since I’ve never heard anyone use it before, I’ll name it after myself.

What rules or axioms do you follow when it comes to playtesting your game?